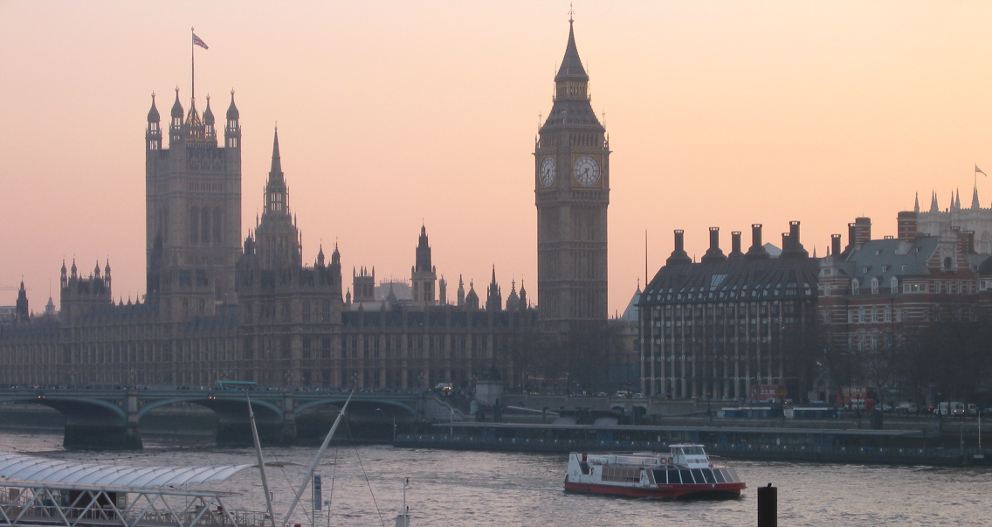 Accommodation solutions for all budgets

Finding the right hotel in London can be an arduous task. London offers visitors the choice of thousands of hotels, from top-class boutique hotels, via large internationally branded hotels, down to budget hotels and hostels. And in each category, except the very top, there are hotels at different prices and with often considerably varying qulities. About-Britain.com helps you find the right kind of hotel for your requirements.

Hotels with character...
Find
Independent hotels in London and the suburbs
Below you will find a small selection of London hotels chosen for their convenience.

Our choice of hotels :  About-Britain.com simplifies life for visitors to London, with short lists of pre-selected hotels. No need to waste your time searching through  hundreds or thousands of hotels, we've done that for you.
Our lists of selected hotels are short, because we've already narrowed the choice down to hotels of different categories, chosen for their convenience and location. Lists include a mix of  hotels from well-known chains, and  independent hotels. All hotels have been carefully selected for their proximity to the main sites and/or London Underground or suburban rail stations, and for the number of favourable reviews they have got from guests. Central area hotels are not recommended for people arriving by car.
Location of hotels: clickable links below will take you directly to the hotel's own page on an online booking portal, where you can book at the best awailable online rates.

South bank of the Thames

2. Hotels in the near suburbs of London

Hotels close to central London, but not right in the centre


3. Hotels in the outer suburbs of London

London has hotels for all tastes, and for all types of traveller. Generally speaking, travellers visiting London by car are strongly advised not to venture into the central area, but to book a hotel in the suburbs, where they will find parking - sometimes free. But for those who arrive by air or by train, and have no need for parking space, centrally sited hotels are the best option. The most convenient locations for tourists are the West End, or the north central area near the Eurostar terminal at Saint Pancras. For business visitors, much depends on where your business is; there are suitable hotels all over London, notably in the West End and close to the business district in the Docklands area. 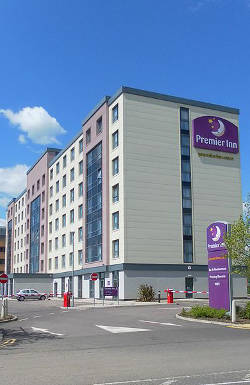 Cheap and functional - a budget Premier Inn near London..