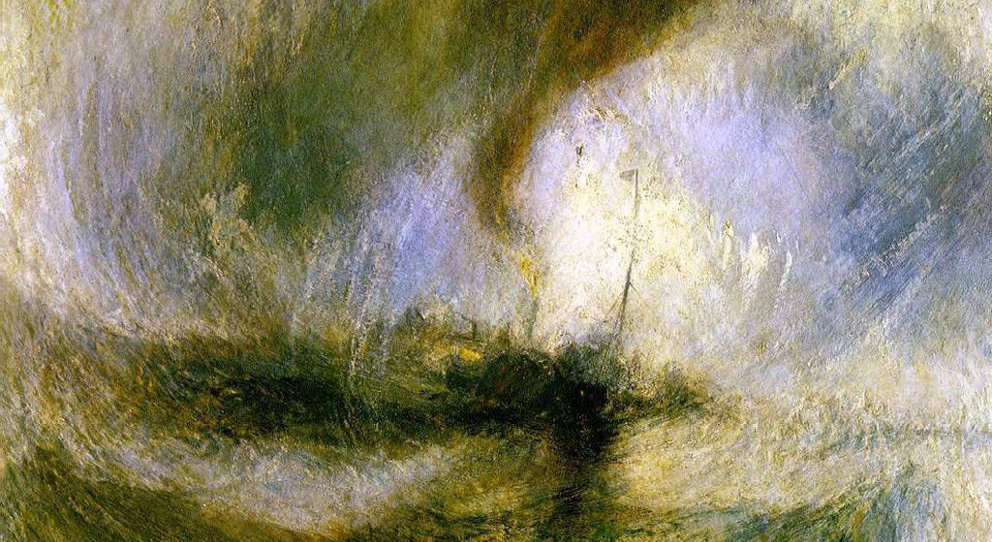 Galleries in London and throughout the UK

Discover the finest art galleries in the UK


Back in the 17th century as Britain's economy began to expand, wealthy aristocrats and merchants began a new fashion, to visit the continent and buy or commission art to decorate their city houses or stately homes. By doing so they helped save thousands of works of art and artefacts, some of which would otherwise have been lost, and they established a tradition of patronage of the arts which has left Britain today with possibly the greatest national art heritage of any country.
Places to stay in the UK
A selection of hotels, apartments and other accommodation at best rates from  Booking.com
: 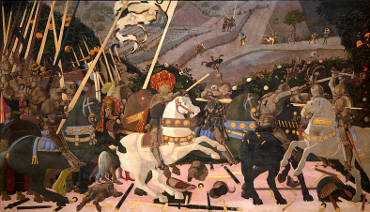 Uccello - The Battle of San Romano, painted around 1440.
London, National Gallery
There is a commonly held belief that Britain's best art galleries are all in London. They are not.
Given the importance of the great London galleries, and the existence in and around London of other major collections on view to the public, it is easy to imagine that the whole of Britain's national art heritage is to be found within twenty miles of the Houses of Parliament.
Nothing could be further from the truth. The great national collections in London - the National Gallery, the Tate, the Tate Modern, and others, are just the icing on the cake.
Even London has smaller top-quality art galleries, that might be given far more prominence if they were located in some other European or American cities.  The Courtauld Gallery, the Dulwich gallery, Aspley House and Kenwood House are just four other London addresses with world-class collections of art.
In addition, the Royal Collection, belonging to the Queen, is one of the world's greatest art collections, and works from it can be seen in national museums, and also in Royal palaces such as Buckingham Palace and Windsor Castle, that are open to the public.
Outside the London area, there are three types of major art gallery in Britain. Both Wales and Scotland have their national art collections; all of Britain's provincial cities also have their art galleries, some of them with major collections; and finally there are wonderful old master collections to be found in some of Britain's great stately homes, perhaps the most notable being Harewood House in Yorkshire, with a world-class collection, or the magnificent Chatsworth House in Derbyshire, or Drumlanrig Castle in southwest Scotland.

Visitors to London should not miss out either on the British Museum. Though esssentially a museum rather than an art gallery, the British Museum is home to one of the world's greatest collections of prints and drawings, including drawings by Leonardo da Vinci, Michaelangelo, Dürer, Turner, Blake, Picasso, and many more.


Above: William Turner - Snowstorm.
Tate Britain, London
Apart from the art galleries mentioned on this page, Britain offers plenty more opportunities for art-lovers. As well as other museums, there are a number of modern and contemporary art galleries, as well as temporary exhibitions put on each year by the main museums. 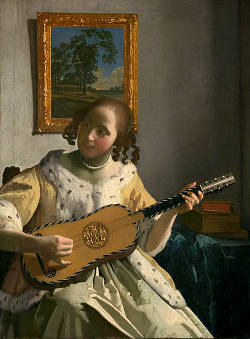 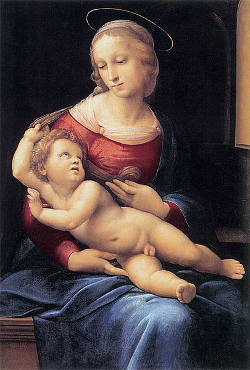 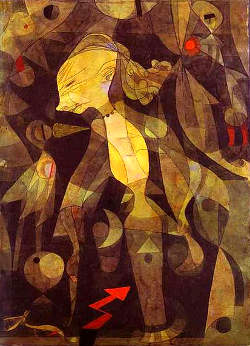 Copyright  : Texts © About-Britain.com 2009 - 2020
Photos on this page: by artists whose works are in the Public Domain.