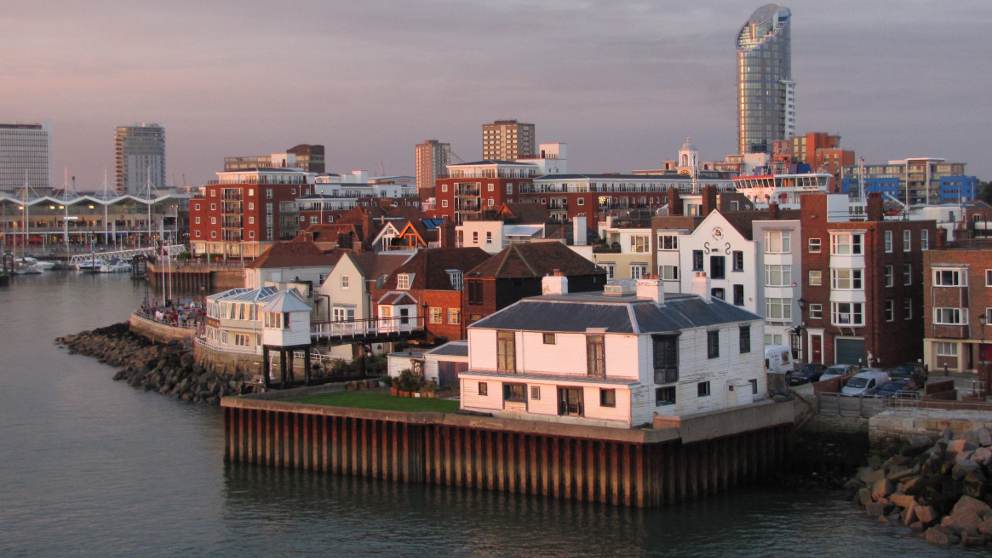 
You are here:  About Britain  › Institutions  › Definitions


England, Britain, Great Britain, the British Isles, the United Kingdom or what?  A guide to the terminology.

Britain, England, the UK, the British Isles, Great Britain..... Surely there can be no other nation on earth with such a confusion of different names ! Are the terms interchangeable? Most of the time, the answer has to be no. But sometimes they are, and everyone uses the wrong name from time to time, including the English... or rather the British.
The easiest way to distinguish between the different national or geopolitical units is to go from the largest to the smallest.

The British Isles are  two large islands , located off the northwest coast of Europe,  plus a large number of smaller offshore coastal islands. The British Isles include two sovereign states, both of them members of the European Union. They are the United Kingdom (in red, pink, purple and orange on the map), and the Republic of Ireland ( in green on the map). To this must be added the Isle of Man, which is an autonomous crown dependency, and the Channel Islands, lying close to the coast of France, which are part of the British Isles, but not the UK .

The UK, or the "United Kingdom of Great Britain and Northern Ireland" is the name used to define the geopolitical entity under the direct jurisdiction of the British parliament in Westminster (London).
The UK includes all the British Isles, with the exception of the Republic of Ireland, the Isle of Man, and the Channel Islands. The Parliament based in London is the UK Parliament, and there is no separate English Parliament - despite the existence of parliaments in Scotland and Northern Ireland, and a " National Assembly " in Wales .

Technically, Britain, or Great Britain (originally so called to distinguish it from the other Britain, now called Brittany)  is the largest of the two main islands that make up the British Isles. However the term is often used synonymously with the United Kingdom - and even in very official contexts.
Confusion is understandable ! The name Britain is used for national sports teams and in many formal settings.  The explanation lies partly in tradition , and partly in the grammar, because there is no corresponding adjective for the name " United Kingdom".

England is the country - bright red on the map - covering half the surface of Great Britain, and comprising approximately 90% of its population. It includes some offshore islands such as the Isle of Wight or the Scilly Isles. England is one of the four countries of the United Kingdom, the others being Scotland (pink) , Wales (purple) and Northern Ireland (orange).These countries are administratively divided into counties and metropolitan areas. The administrative division of the country has changed significantly in recent decades, to take account of demographic and social changes .
Unlike Scotland, Wales and Northern Ireland, England has no national or regional parliament distinct from the United Kingdom parliament. The parliament that sits at London is both the parliament of the United Kingdom, and the parliament of England.

In many languages, the word meaning "England" is often used - incorrectly - to refer to the United Kingdom. The English often make the same mistake, but this is a mistake that should be made when one is in Scotland, Wales or Northern Ireland. 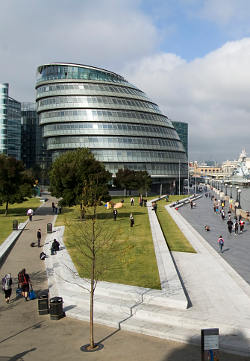 The Royal Mile is in Edinburgh, which is part of Scotland, part of Great Britain and (at least for the time being) part of the United Kingdom too.  But not part of England